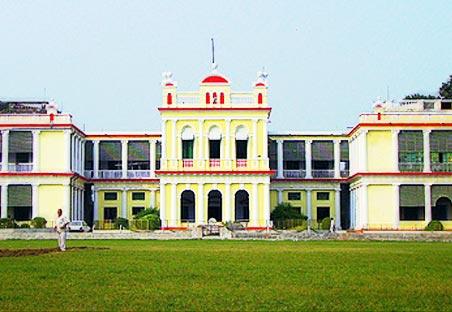 Patna is the capital and largest city of the state of Bihar in India.  Buddhist, Hindu, and Jain pilgrimage centres of Vaishali, Rajgir, Nalanda, Bodh Gaya, and Pawapuri are situated nearby Patna City is also a sacred city for Sikhs as the tenth Sikh Guru, Guru Gobind Singh, was born here.

Patna is blessed with a culture which has continuously evolved during the last 2500 years of recorded history. The population comprises of dThe food of the city reflects the tradition brought along the history and its quite distinct. The Mughlai and Central Asia food, brought along with the foreign invaders during Medieval India can also be found in the city. Rice forms the staple food, eaten in combination with lentils, vegetables, chapati and pickles. Read More