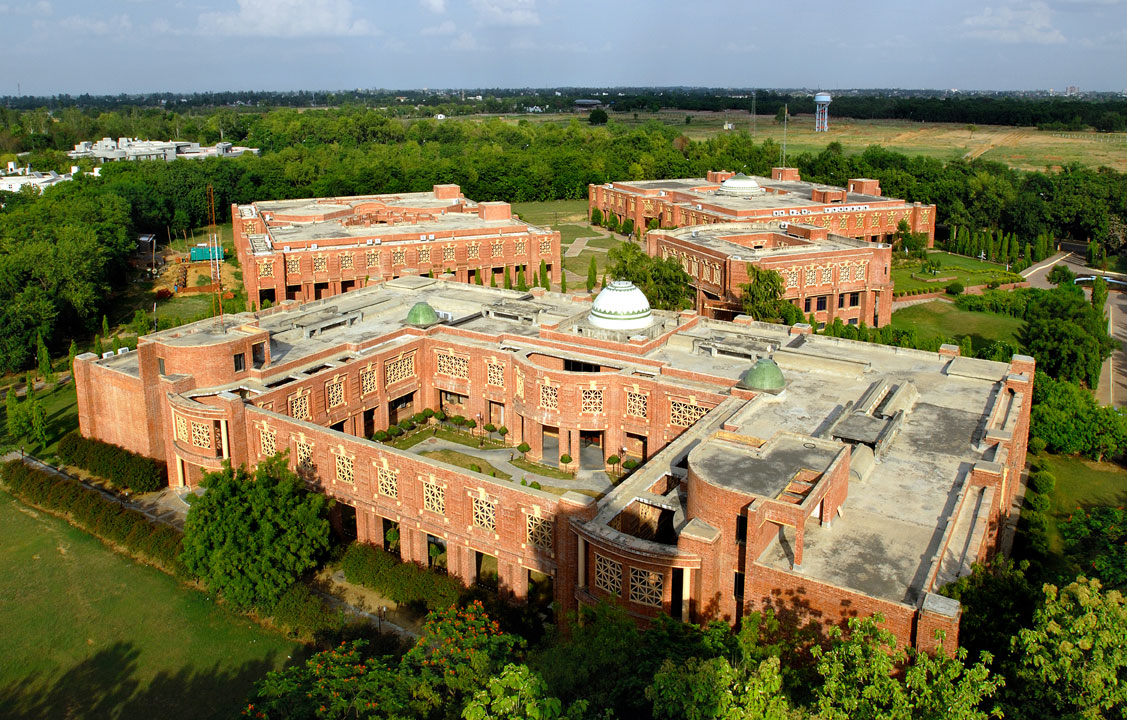 Lucknow is the capital of the state of Uttar Pradesh. Toward its center is Rumi Darwaza, a Mughal gateway. Nearby, the 18th-century Bara Imambara shrine has a huge arched hall. Upstairs, Bhool Bhulaiya is a maze of narrow tunnels with city views from its upper balconies. Close by, the grand Victorian Husainabad Clock Tower was built as a victory column in 1881.

Lucknow, the capital of Uttar Pradesh, lies in the middle of the Heritage Arc. This bustling city, famed for its Nawabi era finesse and amazing food, is a unique mix of the ancient and the modern. It is home to extraordinary monuments depicting a fascinating blend of ancient, colonial and oriental architecture Literature, cuisine, performing arts and tehzeeb put Lucknow a cut above the rest – and the world acknowledges it. Read More