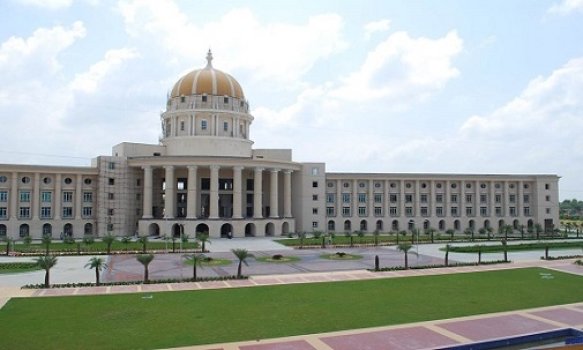 Jaipur is the capital of India’s Rajasthan state.  Known as the Pink City because of the color of the stone used exclusively in the walled city.

Jaipur has been laid according to the conventional nine-grid pattern that astrologers believe to be lucky, and which has been recommended in the ancient Indian treatise on architecture. Each grid consists of a square, and these have been planned so that, at the heart of the city is the City Palace.  Jaipur has much to offer visitors everything from pageants and festivals to extraordinarily clad people, a wealth of handicrafts, a royal legacy of palaces, and sightseeing that will occupy their time. Read More