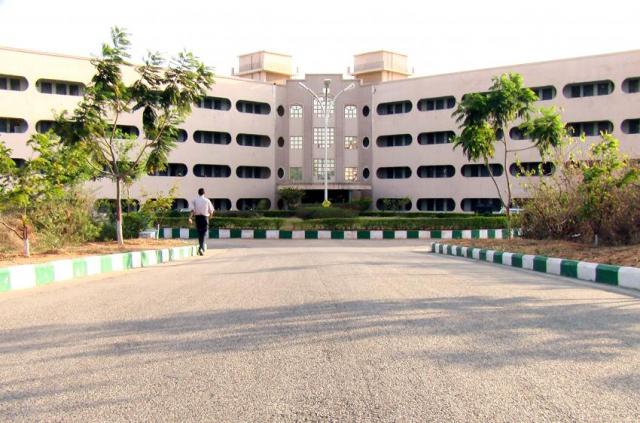 Hyderabad is the capital of the southern Indian state of Telangana  situated along the banks of the Musi River. Much of Hyderabad is situated on a hilly terrain around artificial lakes, including Hussain Sagar—predating the city's founding. The city of smiles, of lights, of a thousand faces, endearingly called the Pearl City, Hyderabad offers a variety of tourist attractions ranging from Heritage monuments, Lakes and Parks, Gardens and Resorts, Museums to delectable cuisine and a delightful shopping experience. To the traveler, Hyderabad offers a fascinating panorama of the past, fused with an crunched cultural and historical tradition spanning 400 colorful years.

Hyderabad emerged as the foremost centre of culture in India with the decline of the Mughal Empire. The Telugu film industry based in the city is the country’s second-largest producer of motion pictures. The Charminar has come to symbolize Hyderabad. Golconda Fort is another major landmark of the city. Hyderabad was historically known as a pearl and diamond trading centre, and it continues to be known as the City of Pearls. Many of the city's traditional bazaars remain open, including Laad Bazaar, Begum Bazaar and Sultan Bazaar.Read More