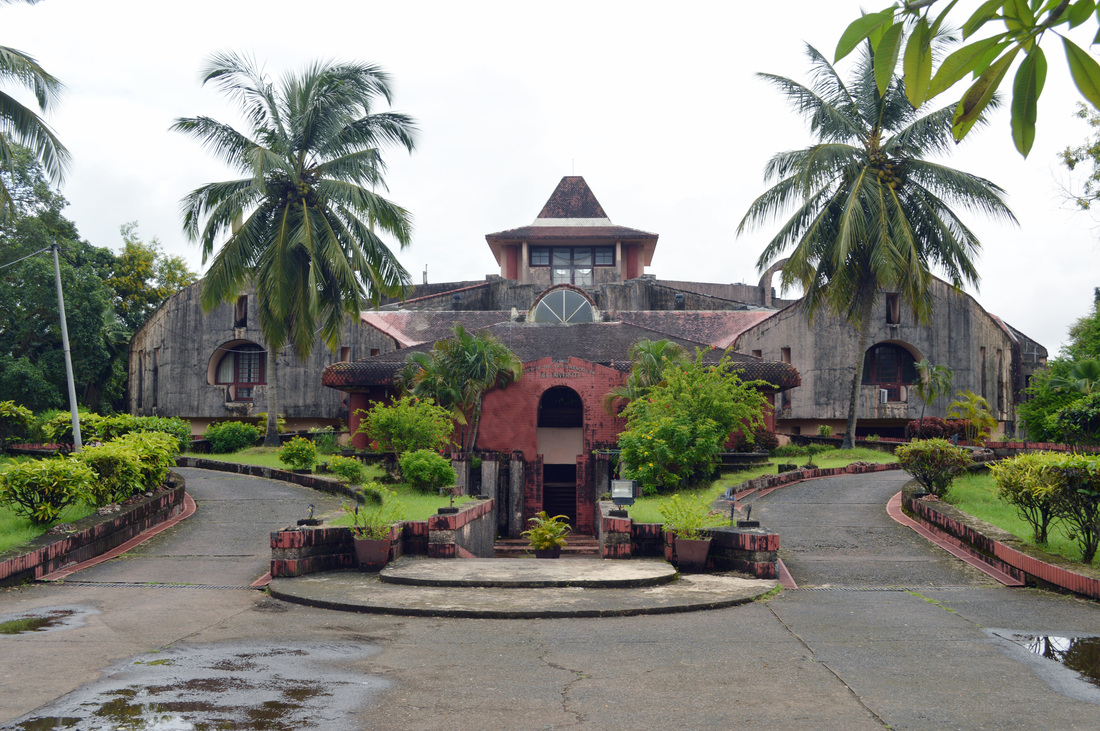 Goa, a tiny emerald land on the west coast of India,

Goa University, established in June 1985, is located on a picturesque campus spread over 427.49 acres area of Taleigao Plateau overlooking the Zuari Estuary, within close vicinity of the capital city of Panaji, in North Goa. Besides being the most important location for post-graduate studies, it also serves as the academic nerve-centre of the higher education system in Goa. Today Goa University, is a university of affiliated colleges, 55 of which are distributed across Goa, Goa enjoys a place of pride in the country as one of the most literate states of India.

The state of Goa, in India, is famous for its beaches and places of worship.Tourism is its primary industry. Foreign tourists, mostly from Europe, arrive in Goa in winter whilst the summer and monsoon seasons see a large number of Indian tourists. Major tourist attractions include: Bom Jesus Basilica, Fort Aguada, a wax museum on Indian culture and a heritage museum. The Churches and Convents of Goa have been declared a World Heritage Site by UNESCO. Read More