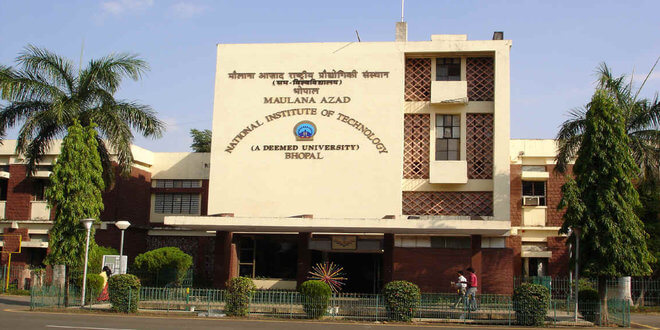 Bhopal the capital of the Indian state of Madhya Pradesh and the administrative headquarters of Bhopal district and Bhopal division. Bhopal is known as the City of Lakes for its various natural as well as artificial lakes and is also one of the greenest cities in India. Bhopal houses various institutions and installations of national importance, including ISRO's Master Control Facility and BHEL. Bhopal is home to the largest number of Institutes of National Importance in India, namely Indian Institute of Science Education and Research Bhopal(IISER), Maulana Azad National Institute of Technology Bhopal(MANIT), School of Planning and Architecture Bhopal (SPA), and All India Institute of Medical Sciences, Bhopal(AIIMS).

The Bhopal is the home of many universities and national Institutes. The institutes and universities headquartered in the city include:

Bharat Bhavan is the main cultural centre of the city. It has an art gallery, an open-air amphitheater facing the Upper Lake, two other theaters and a tribal museum. Bhopali culture is such that people of all religions visit each other on their respective festivals to greet and exchange sweets. Read More