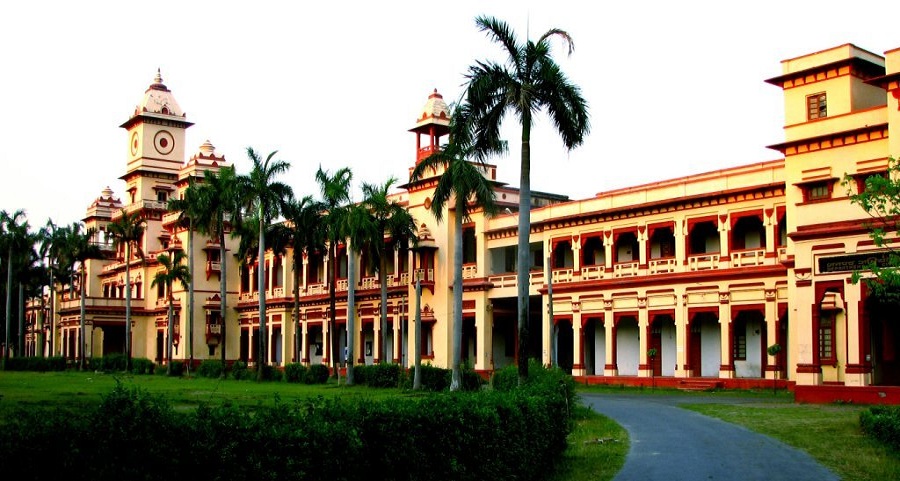 Varanasi, or Benaras, (also known as Kashi) is one of the oldest living cities in the world. Varanasi`s prominence in Hindu mythology is virtually unrevealed.

It is the rich cultural tradition of Varanasi that makes it the cultural capital of India. A combination of archaeology, mythology, geography, art and history makes Varanasi a great center of Indian culture. The Ganga Ghats (river front) are the most popular pilgrimage spot of Varanasi and are centers of music and learning. The morning and evening “Aartis” performed here attract a large number of crowds. Read More