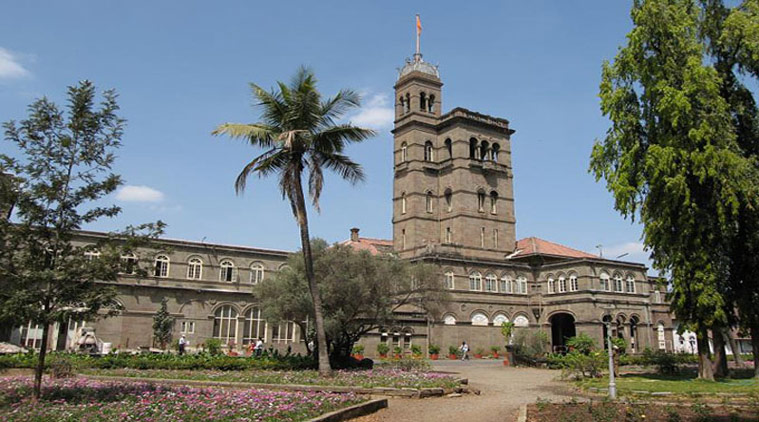 Pune is the second largest district in the state of Maharashtra. It is also known as oxford of the East on account of its educational institutions and their fame.

Being the cultural capital of Maharashtra, Pune exemplifies an indigenous Marathi culture and ethos, in which education, arts and crafts, and theaters are given due prominence. The city, on account of its established educational institution is also called “oxford of the East” , The Lokmanya Tilak Museum at Tilak Wada, Shaniwar Wada, a fort that used to be seat of the Peshwa rulers of the Maratha Empire and Lal Mahal built by Shivaji’s father Shahaji Bhonsle for his wife Jijabai are some remarkable heritage points in the city. The other places of interest includes Mahatma Jyotirao Phule’s cottage, the Kelkar Museum, Aga Khan Palace which houses the Samadhi of Kasturba Gandhi, the revered wife of Mahatma Gandhi, is located here. Read More