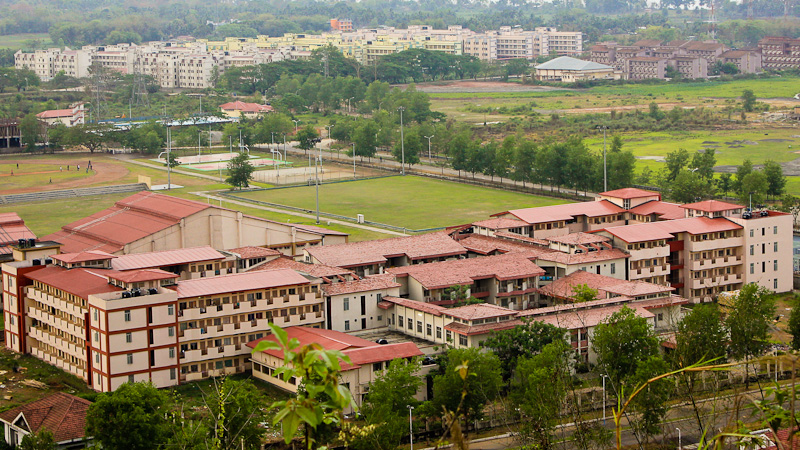 Guwahati is a major city in Eastern India. Dispur is the capital of Assam state.

Guwahati is a mixture of beautiful landmark and fast growing developing city in India. It is a major commercial and educational center, world class institutions such as the Indian Institute of Technology Guwahati. This city is a major center for sports and other activities of north east peoples and for the administrative and political activities in Assam.

Many South, Eastern and Southeast Asian communities have settled in Assam over the centuries. But civilization in the region did not necessarily begin with the fertile Brahmaputra Valley. Discoveries of stone implements and pottery reveal the existence of prehistoric communities on the highlands encircling the valley.  Anthropological accounts say Assam’s demography is marked by several waves of migration. Australoids, the first inhabitants, were absorbed or dispersed by the Mongoloids that ancient Sanskrit literature term as Kirats. The Caucasoids followed, and their four categories – Mediterranean, Alpine, Indo-Aryan and Irano-Scythian – settled in the valleys. Read More